The consciousness of streaming.

The consciousness of streaming. 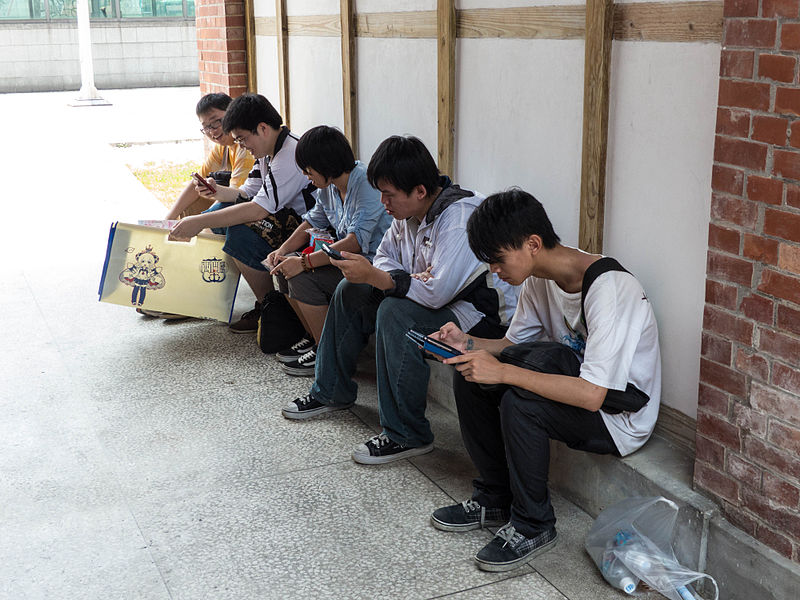